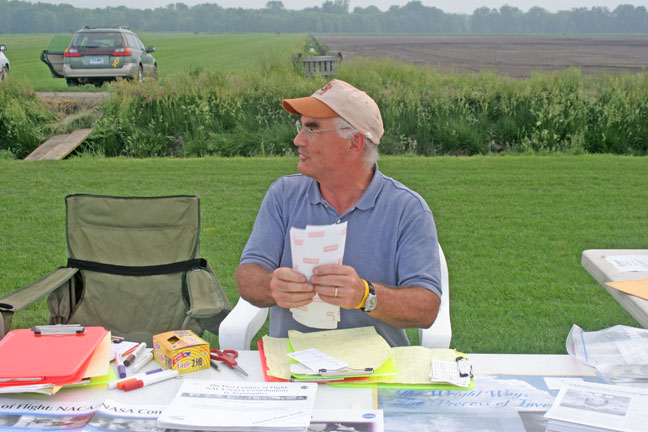 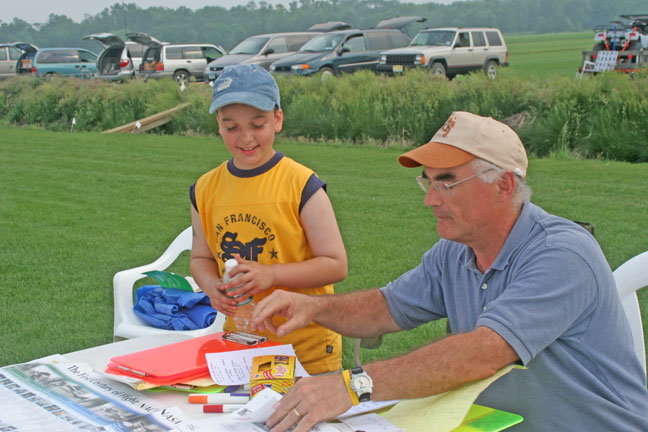 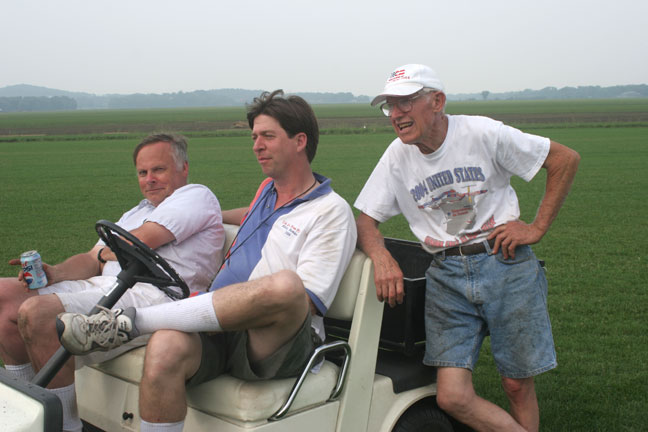 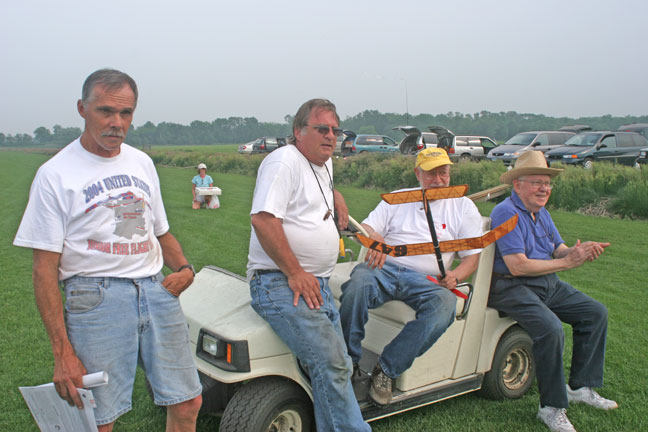 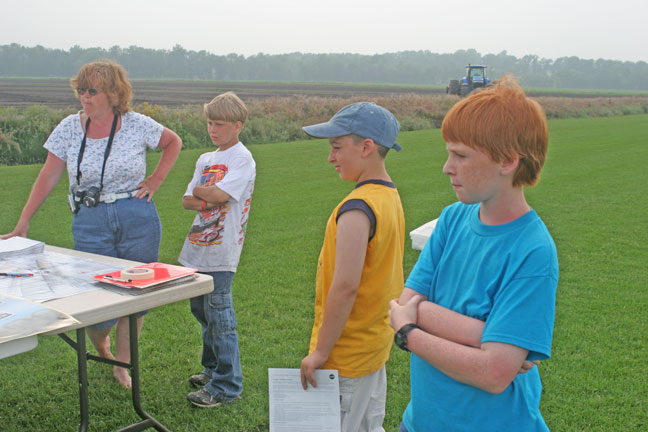 Alan, Brian and Timothy get their awards. 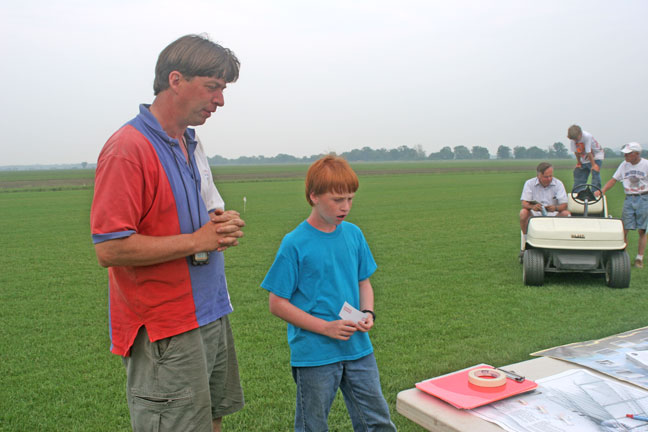 Andrew and Timothy Barron get their awards. 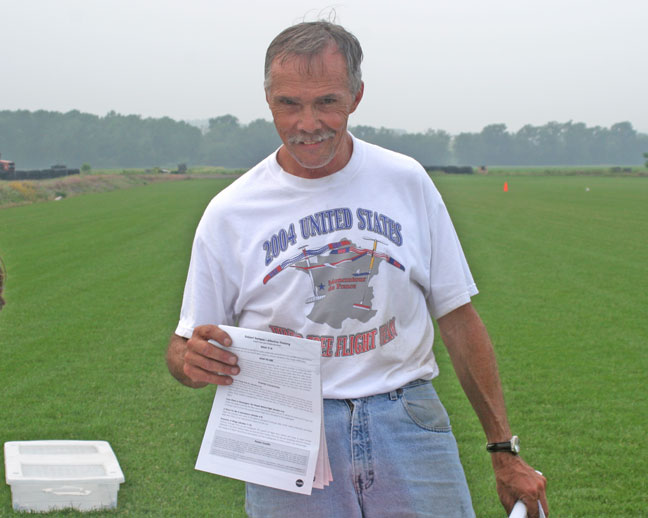 Don Rousseau gets an award. 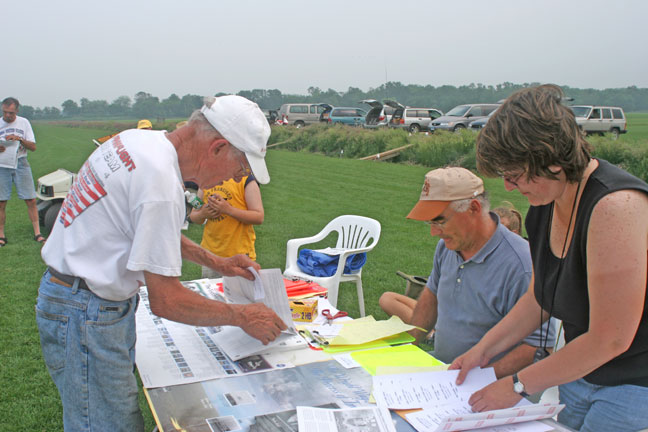 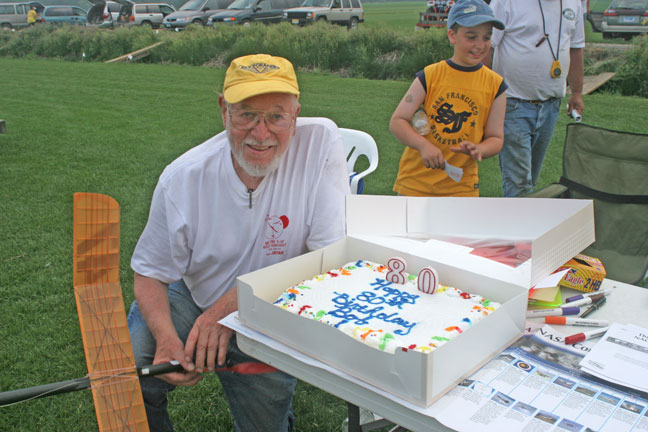 Bob Hatschek was surprised with a cake for his 80th birthday. 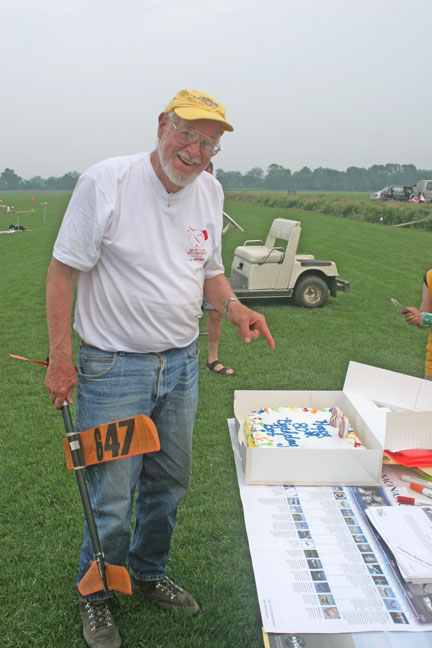 Bob was happy that we spelled his name with one "o". 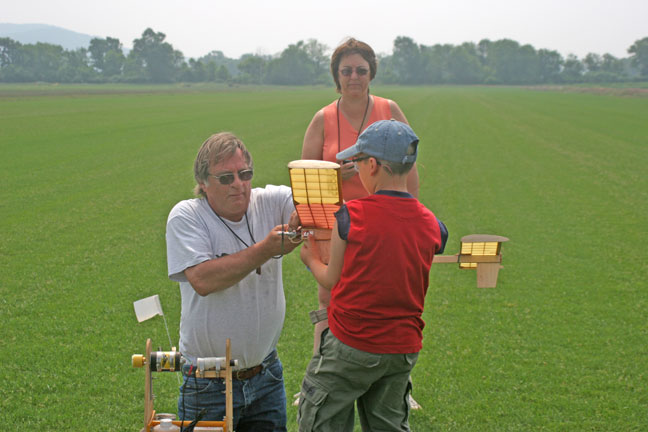 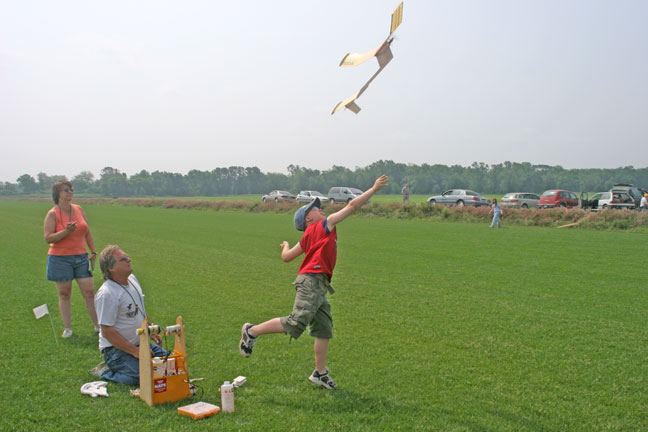 Brian gets off a good launch. 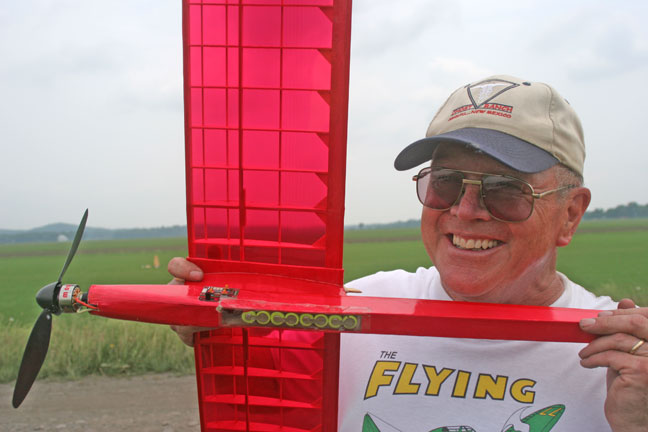 Vic Nippert and his electric model. 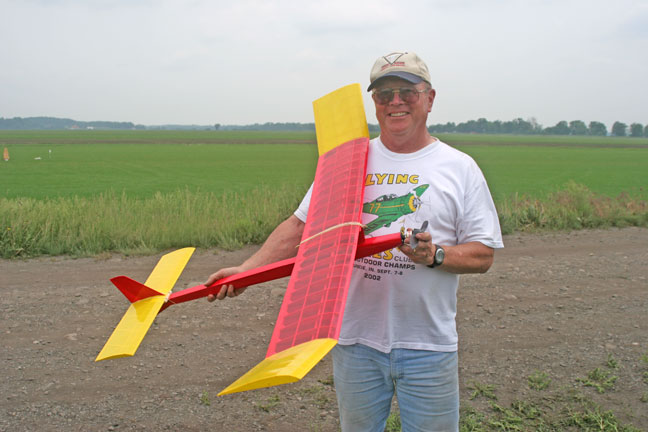 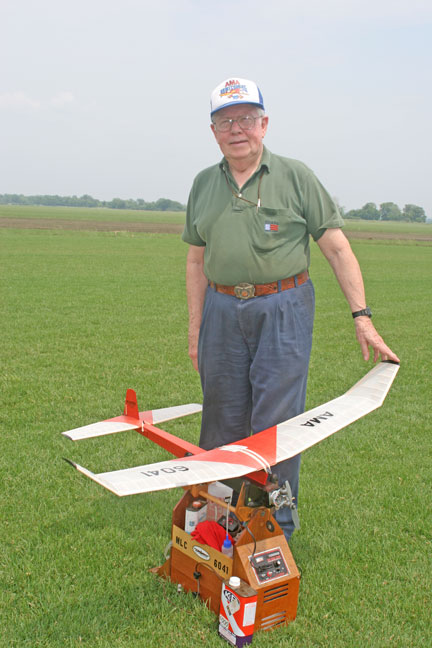 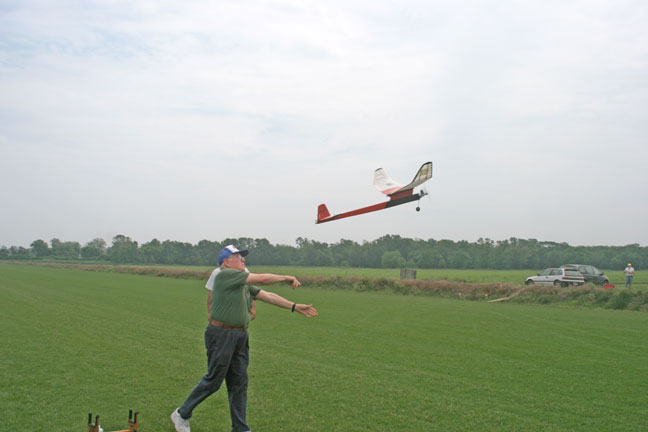 Mike Cook and his Kiwi. 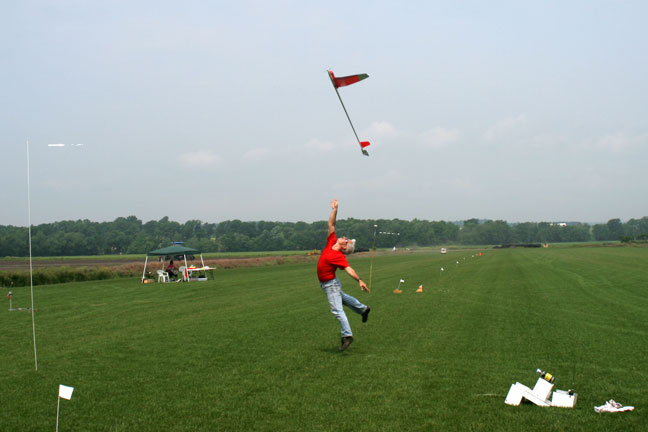 Andrei Kirilenko launching an airplane or performing ballet, you decide.